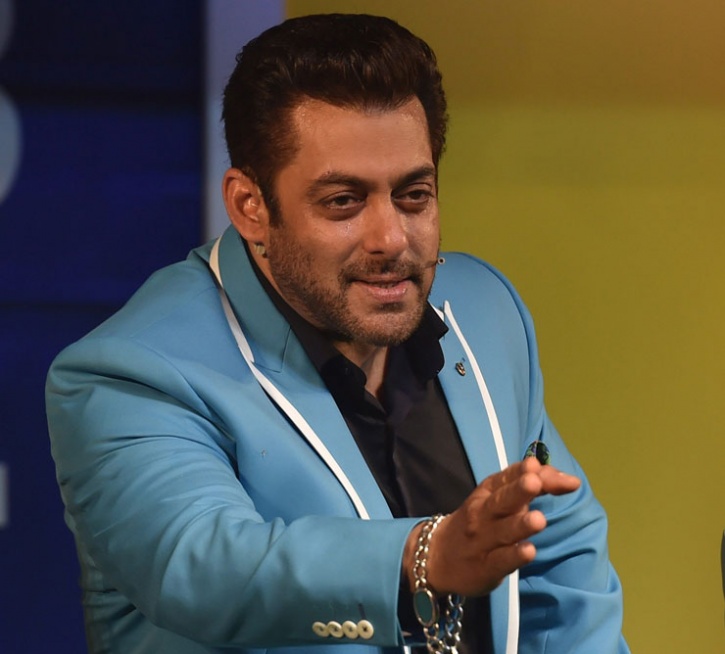 Khan, whose stint with Bigg Boss on Colors has been widely accepted and appreciated, will wrap up shooting for the on-going season of the reality show by January next year, claims a Mid-day report. The actor will come back with 10 Ka Dum by May 2018 on Sony Entertainment Television.

Salman Khan on Bigg Boss 11. Image from Khan on Bigg Boss 11. Image from
“Salman came on board in November and the channel has been working on a new and interesting format to bring back the show after eight years. The idea is to make it more interactive for viewers at home through the second screen format which was introduced by Amitabh Bachchan in his popular game show, Kaun Banega Crorepati, wherein viewers can answer questions on their mobile phones at the same time as the contestants. This took the popularity of that show a notch higher and made it the channel driver. Sony hopes to repeat the success with 10 Ka Dum now,” a source told Mumbai Mirror.

10 Ka Dum is a game show that is inspired by an American reality-game show named Power of 10. The US show was started in 2007 and it had Drew Carey, the popular stand-up comedian, as the host of the show.

Khan’s film Tiger Zinda Hai is all set to hit the big screen this December. The film stars Katrina Kaif opposite him; it is the sequel to the 2012’s film Ek The Tiger, that also starred these two actors in the lead role. The sequel has been directed by Sultan-helmer Ali Abbas Zafar. Khan is currently shooting for Remo Dsouza’s Race 3 which has Jacqueline Fernandez in the female lead.