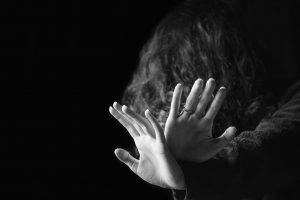 A 32-year-old woman was allegedly gangraped by four drug addicts in a village under Gopiganj Police Station area, police said on Saturday.

According to Circle Officer (CO) Gyanpur, Kalu Singh, the woman in her complaint said that when she had gone to collect wood on May 10 when Sonu Bind, Deepak Singh, Acche Lal and Madhav Yadav gangraped her and also made a video of the act on their phone.

The youth threatened to kill her and her husband if she told anyone about the incident before fleeing, the CO said, adding that she decided to approach the police only on her husband’s insistence.

An FIR in this connection was filed on Friday when the woman along with her husband reached the police station Singh said, adding that efforts are on to arrest the accused.

The woman has been sent for medical examination, the CO added.